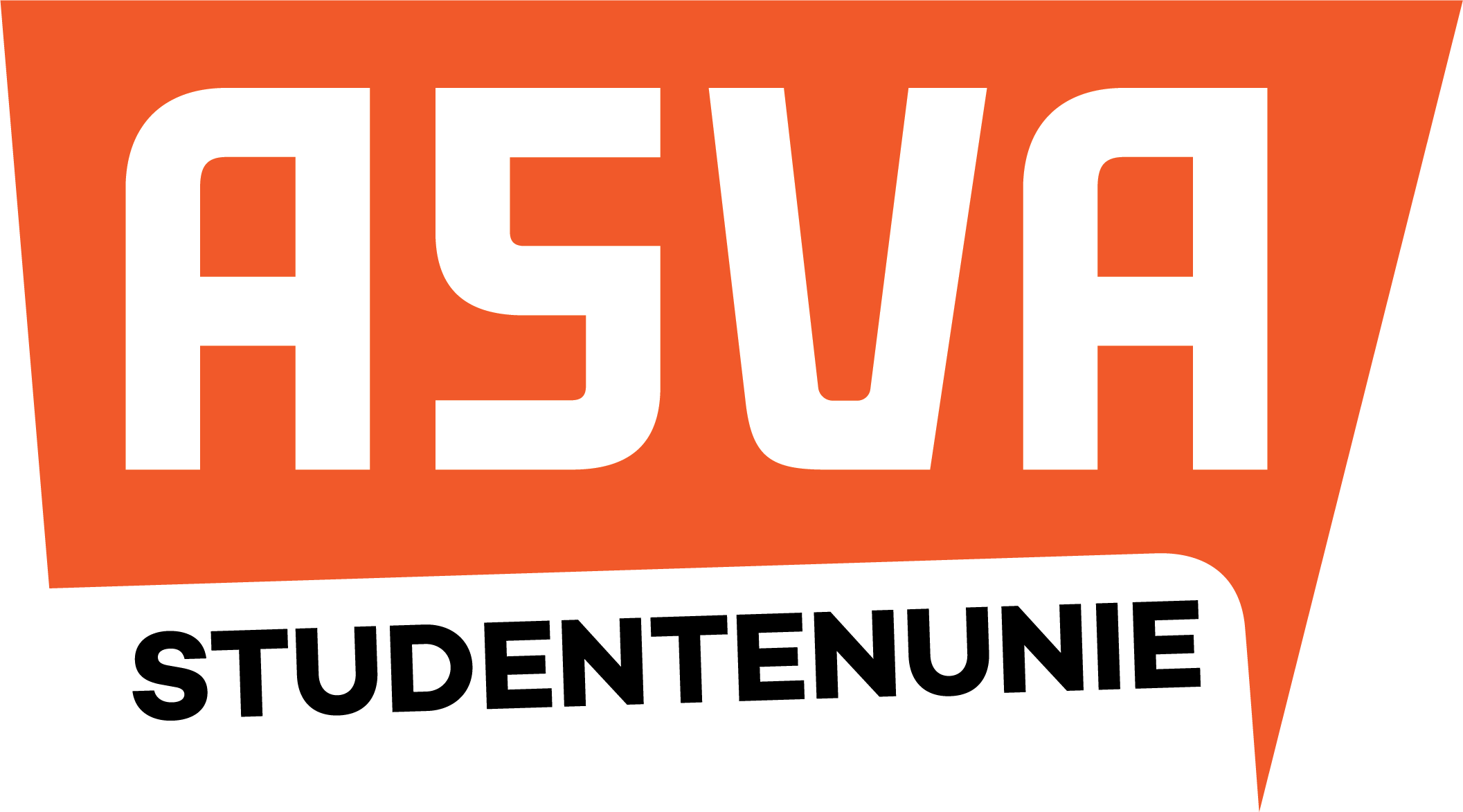 For the third time in two years, it is readable in the NRC that the University of Amsterdam has failed to respond adequately to notifications about unacceptable behavior by teachers. After a student has submitted a declared well-founded complaint, the university renounced to set up a follow-up investigation on the teacher of concern and has the teacher continued to teach for years. The ASVA Student Union detests that the UvA does not protect her students and that the accused teacher continued working for years without consequences.

It’s been six months since ASVA co-organized a demonstration to demand that UvA would handle complaints more proactive, future and past. Apparently this call has been neglected. It is, after all, confirmed that in case of unacceptable behavior it is more effective to contact the NRC than file an official complaint at the UvA. Only after a journalist has shown interest in the case, the teacher has been put on inactive and an investigation has started. As long as the reputation of the UvA is not at stake, old complaints stay put. Unacceptable. Because of this, we demand that the ombudsman of the UvA reconsiders all the old complaints and groups of anonymous notifications about unacceptable behaviour and starts investigations where needed.

The fact that the dean of the faculty of humanities, Fred Weerman, has decided not to start an investigation illustrates why the decision to that can not be placed at a board member. Deans have to represent the interests of both the teacher and the student in this situation and that can not be reconciled. For the second time Fred Weerman has acted reprehensibly, the first time by not setting up an investigation and now by doing that way too late. It is time for Weerman to leave.